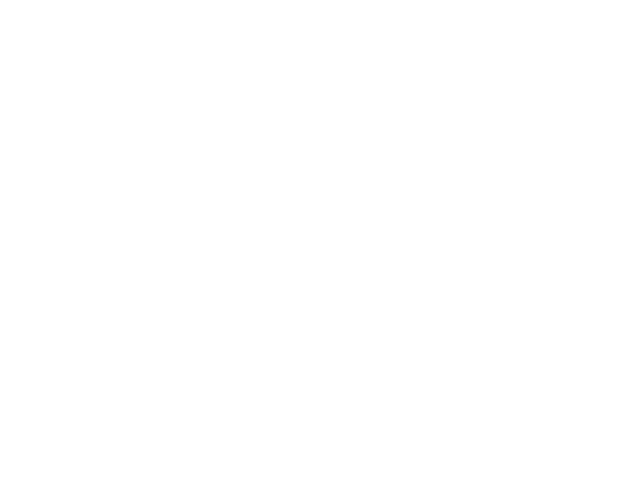 Back to the top

Tim started playing the drums when he was six years old. Since then he took classes by various different teachers, who supported him to find his individual sound. In 2006 Tim and his friend created the metal band Hackneyed and got a record deal at the independent label Nuclear Blast two years later. During the years of playing in Hackneyed he played various different tours and over 150 shows all over Europe and the USA. In 2014 he moved to Mannheim to study drums at the Popakademie. Together with two of his mates he created the rock band „Golden Means“ which stands for raw and authentic rock music. During his three year course at the Popakademie Tim already worked with teachers like Udo Dahmen, Jost Nickel, Jojo Mayer and many more. In 2015 he joined the LA based group “AudioDamn!” which got signed to Epic Records and Sony ATV. From 2015 to 2016 they did a bunch of recording sessions in Los Angeles, played the Lollapalooza festival in Chicago and worked with the songwriter and producer Kevin Kadish (Meghan Trainor) in Nashville. In 2022 Tim became the drummer of the German artist LEA. 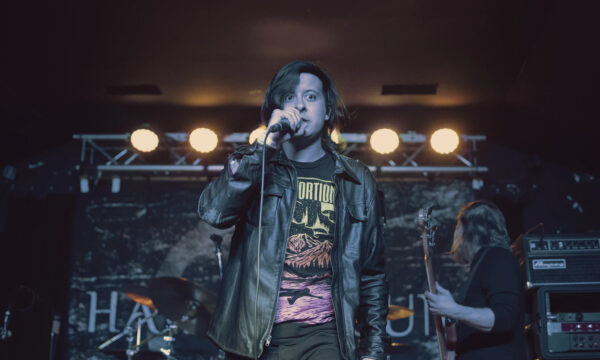 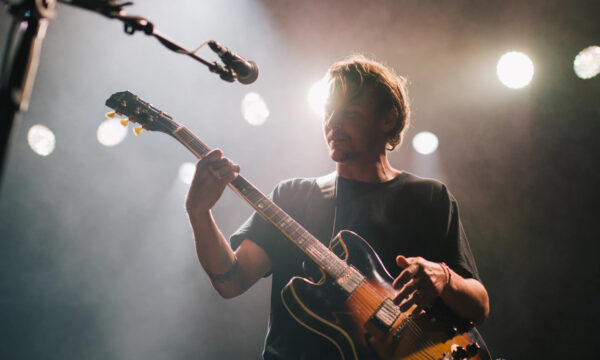 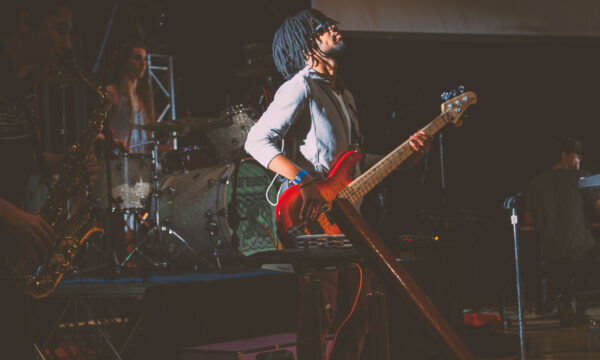 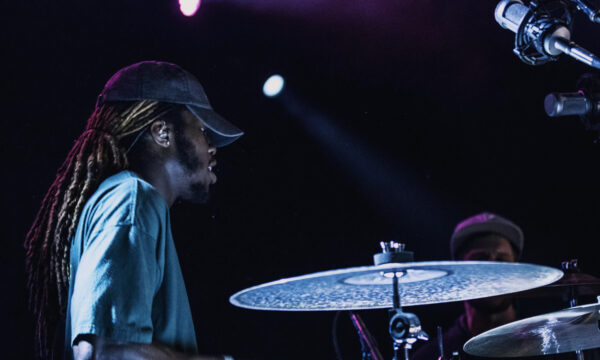